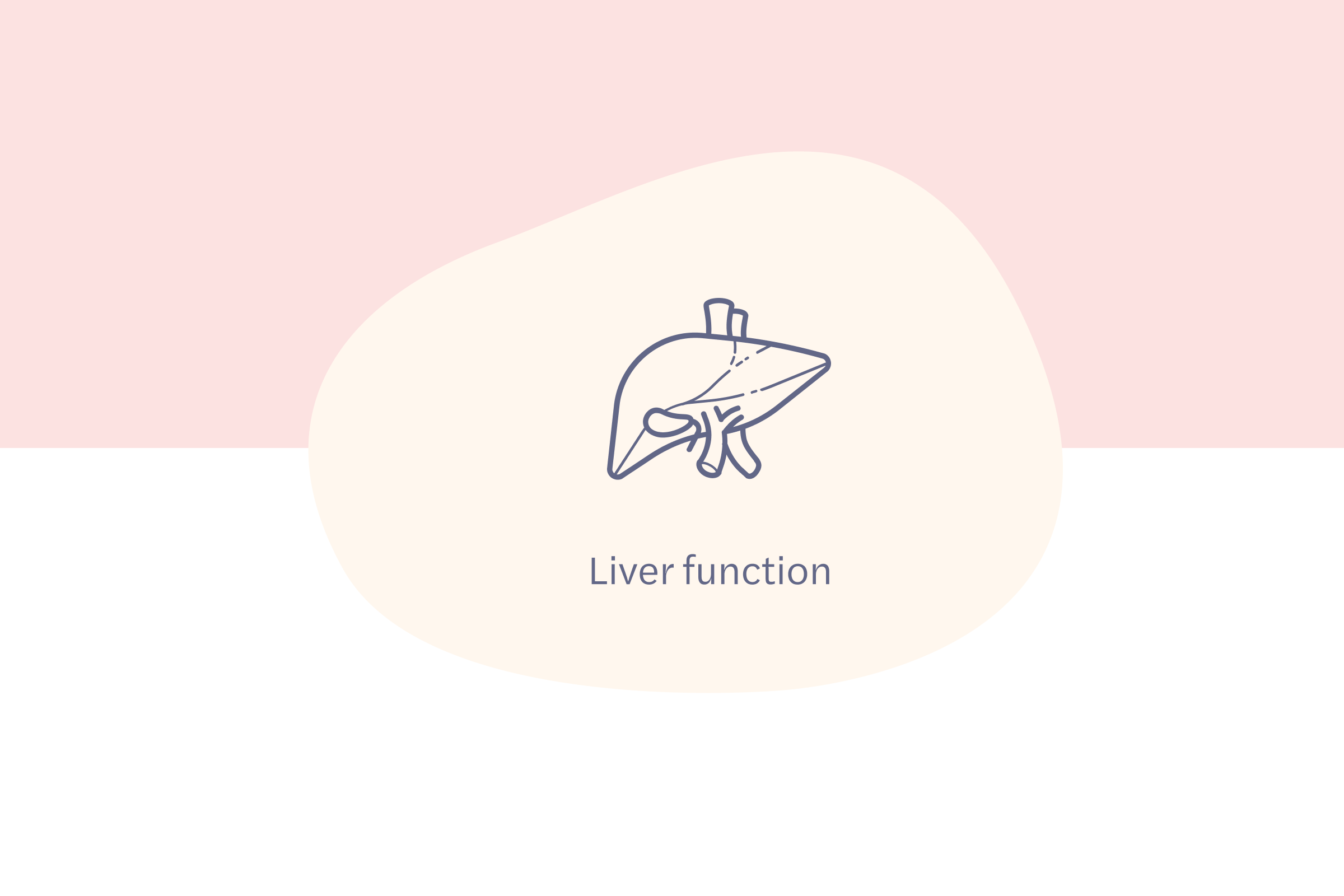 What is Alkaline Phosphatase (ALP)?

Alkaline Phosphatase (ALP) is an enzyme that is found in all tissues of the body, with higher levels found in the liver, bone, bile duct, kidney, intestine and placenta of pregnant women. The main sites of this enzyme are the liver and bones, with 80% of ALP found normally in the blood, released from these sites. The main function of ALP is aiding the breakdown of proteins. There are however different forms of ALP called isozymes, which have further unique properties depending on which part of the body they are found.

ALP is found at the edges of cells that come together to form bile ducts. Bile (a liquid that aids in the digestion of fats) is secreted from here and travels to the small intestine. Any obstruction or disease here will cause an elevation of ALP. However, elevated levels can also be seen in disease of the liver itself. It is therefore important to always review results in conjunction with other liver function tests (AST, ALT, GGT), to determine the likely location of disease. For example, if the levels of both GGT (gamma glutamyl transferase) and ALP are high proportionally to ALT and AST (transaminases - present only in liver cells), this is likely to relate to an issue within the biliary system (hepatocytes, bile duct and gallbladder).

Other causes of elevated ALP are typically related to bones. ALP is responsible for formation of bone. That is why in children and adolescents, increased levels are found, due to bone growth. In later life also, levels increase from the age of 40 to 65 particularly in women. In otherwise healthy 65-year-old-women, ALP is more than 50% than for a healthy 30-year-old woman.

It is useful to perform this analysis to:

Normal Alkaline Phosphatase values ​​change depending on the laboratory. The doctor will always evaluate the results based on several factors.

High ALP levels may be related to:

Low ALP levels may be related to:

Individuals with blood groups O and B, will have an elevation of their ALP levels following the consumption of a fatty meal. This is due to a variant of ALP being found within the intestinal tract. As this elevation can persist for up to 12 hours in the blood, a blood test for this enzyme should always be done in a fasted state.

The measurement of GGT levels will help to identify whether the elevation of ALP is of bone or liver origin.