Finger prick vs. venous blood tests – which is better? 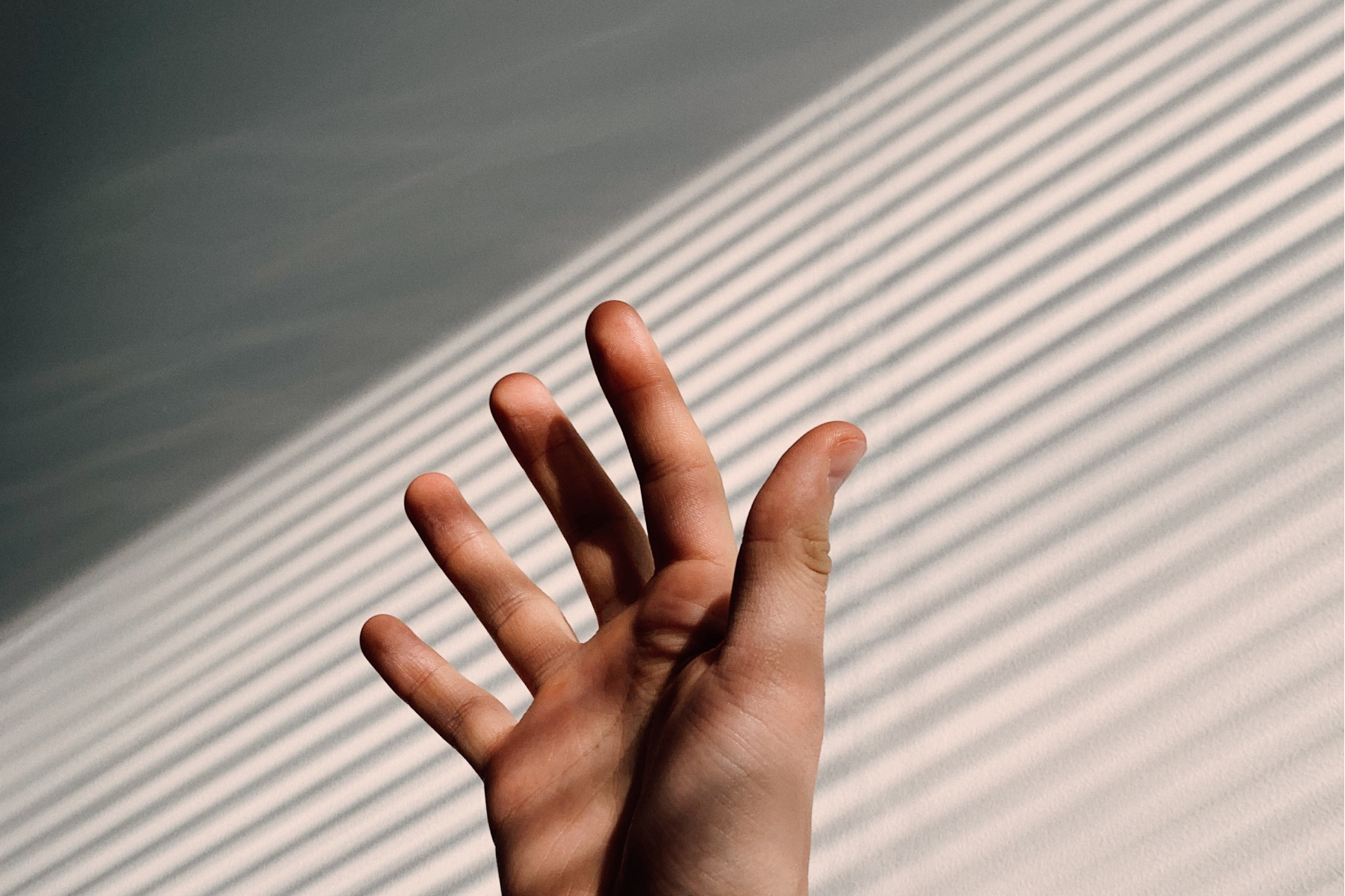 As people become more health conscious there’s been a big increase in health monitoring. One of the newest and most popular ways to do this is through blood testing - using your blood to get a picture of your current health.

As people become more health conscious there’s been a big increase in health monitoring. One of the newest and most popular ways to do this is through blood testing - using your blood to get a picture of your current health.

There’s more than one way to get your blood tested though - so how do you know which one to do? To help answer this question, we’ve taken a look at two of the most popular ways - at-home finger prick tests and venous tests.

Full disclosure - at Melio, we use venous blood tests. We believe it’s the best way to get an accurate test and therefore, the best way to test your health. We made our decision based on years of experience and a lot of research. We only use venous blood testing because, overall, it produces the best quality results and is the gold standard for testing. At home blood tests have some good and useful applications, but the current technologies still have challenges which lead to issues and failures. We’re keeping a close eye on the technology as it develops.

But let’s look at each of them a little closer.

Finger prick blood tests pretty much do what they say on the tin. Typically, you’ll order a test online, get a box delivered to your house, and inside will be a little plastic vial with a finger prick device. To take the test, you’re meant to pierce the tip of your finger with the device and let the blood collect in the vial. You then package this vial up and send it off to be analysed.

How do they work?

They use a tiny surgical knife called a lancet to pierce your finger. The resulting drops of blood are referred to as capillary blood. This is a mixture of arterial blood, venous blood, intracellular fluid (the cells that break during capillary puncture) and interstitial fluid (the fluid that surrounds body tissues).What are they used for?

While finger prick tests have recently been used for at-home health monitoring, they’ve been around for a while and have a number of established medical uses, including:

Venous blood tests are probably what you think of when you think of a blood test. You book an appointment at a location, have your sample taken there. This sample is then sent to a lab for analysis.

How do they work?

A venous blood test involves a trained phlebotomist using a needle to draw blood from a vein in your arm. It’s often done in a hospital or GP office but can be performed in any sanitised location by a trained professional, e.g. a beauty clinic.

Venous blood gives a clear example of all the cells, biomarkers and proteins circulating in your blood, making it the gold standard for most routine laboratory testing[1] as well as for diagnosing diabetes and many other health conditions.

The main advantage of finger prick blood tests is related to their ease of use, which means that people can do them at home. Venous blood tests are done by a trained professional, meaning to have your blood tested, you need to go to a practice or clinic. Finger prick tests can be sent to you in the post for you to do at home. You then send your blood sample to the lab to be analysed.

But doing a finger prick test at home is also where the issues come in.

“To get enough blood from a finger prick test, people often end up squeezing their finger or scraping it on the collection tube”, says Dr. Joel McCay, a haematology specialist and doctor at Melio, “and this can burst the red blood cells – called haemolysis – which spoils the rest of the sample, making the results less representative of what’s happening in your body and causing markers such as potassium to rise. If you don’t collect enough blood then it also limits the amount of markers – or ‘analytes’ – that the lab can test for. Even if you get a good sample, the composition of capillary blood means it can contain higher levels of glucose or haemoglobin than venous blood, leading to inaccurate readings compared to venous blood.”

The next barrier to reliability is having to send your sample off by post. “Certain analytes have stability issues and will become less accurate over time”, says Joel, “plus there’s the risk of variable temperature as your sample makes its way to the lab. Indeed, data shows that around 20-25% of capillary blood samples that reach laboratories this way are not good enough to test.”Number of BiomarkersAs it’s difficult to gather enough blood via a finger prick test, this means it’s harder to test for a larger number of biomarkers as there’s simply not enough. Some at-home blood testing brands have had to reduce the number of biomarkers they test for due to this problem.

Taking your own blood sample at home is, unsurprisingly, a messy affair. Once you’ve pierced your finger, there’s no guarantee that all the blood will go directly into the vial, nor will you stop bleeding once you’ve drawn enough blood. So there can be an issue of blood going where you don’t want it to.

Studies show venous samples taken by a trained healthcare professional can give more accurate results – which is why venous blood tests are considered the ‘gold standard’. A test by a trained professional results in a sample that’s much less likely to be affected by haemolysis, or clotting.Compared to capillary blood that you get from a finger prick test, venous blood is more likely to give correct readings for important biomarkers like full blood count, glucose and calcium iron.

In contrast to a finger prick test, venous blood tests don’t have an issue with the size of the sample. The phlebotomist (the person who draws the blood) can easily take as much blood as is needed to test for all the necessary biomarkers.

The biggest drawback to venous blood testing is the need to visit a clinic to have your blood taken. However, this comes with other benefits which makes life easier:“As well as the quality benefits from the lab’s point of view, the phlebotomist drawing the sample may be able to see if the contents of the tube has clotted and can take another test then and there just in case”, says Joel. “Plus although venipuncture uses a bigger needle when done properly it is often no more painful than finger prick testing, and takes less time.”

All the blood tests we offer at Melio use venous blood draws in order to maximise the accuracy of their results.

Our most popular test, the General Health Check, analyses 48 biomarkers that cover eight key areas of health. Appointments with our trained phlebotomists take just 15 minutes and can be booked at one of our convenient, COVID-secure locations at a time that suits you. Your test results are then individually checked by one of our in-house doctors and sent directly to your mobile within 48 hours, with a personal medical report which includes any further advice and signposting you may need. When it comes to something as important as measuring your health, why would you choose anything other than the gold standard?